My plan with Cerge was to combine eTr and TR, to always do eTR and right after TR… until I made him into an iconic. It didn’t hit me until I was well on the way to 28, that I can’t eTR+TR if I’ve made him iconic. So, I decided I was going to do one eTR this life before TR’ing into the next class (Cerge does a different class every life). As I had not planned to do eTR, I didn’t do a whole lot of sagas on the way to 28 and at 28 I didn’t want to play him too much, so after eTR I only had 2 sagas to pick up, and he only reached 21.

Here’s Cerge’s before and after, I decided to change his looks a bit. 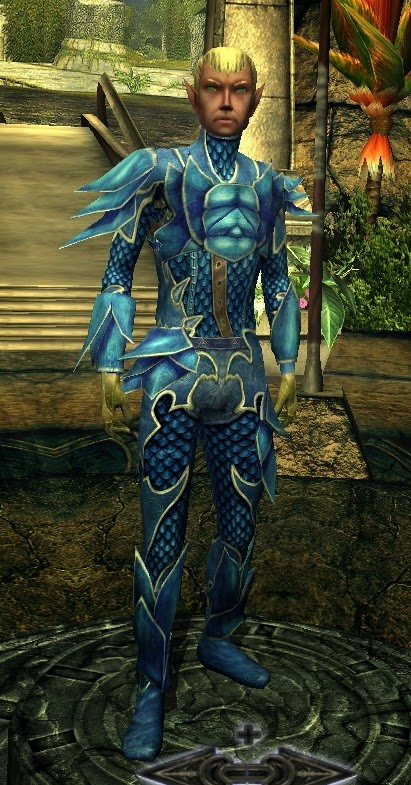 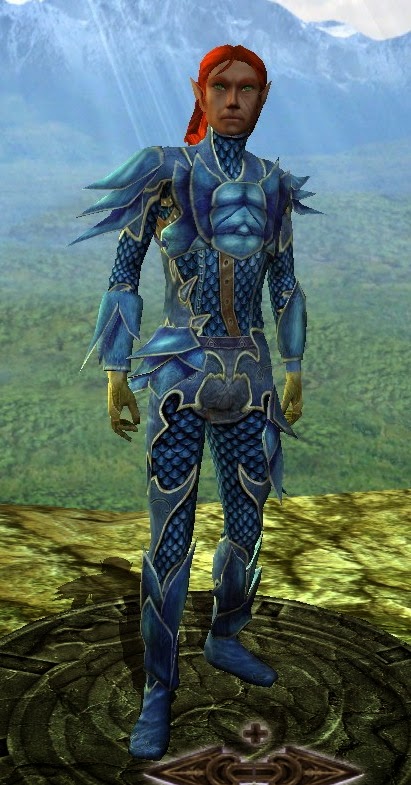