Xbox One To Introduce Game Refunds – But Will PS4 Follow?

Musings of a Mario Minion

Microsoft have begun implementation on their latest online scheme – to include a full xbox one digital game refund option with every app or game purchase given that it meets the appropriate criteria. It’s a system that’s been in operation for Steam for a while now, and works well with a trusted (or threatened) client base, however whether or not Sony and Nintendo will follow suit is another matter.

Microsoft will allow you to grab a refund on your latest purchase given that you have met the following guidelines: 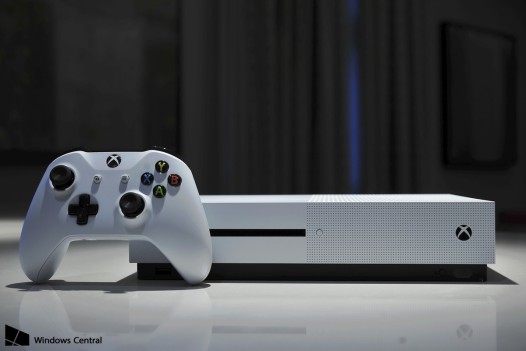