So E3 – Electronic Entertainment Expo, or A Reason for Gamers to Lose Their Collective Minds – is over and behind us. There was a lot of information to absorb in a short period of time, and sometimes that time was at odd hours in the morning. But it’s time to re-hydrate and get ourselves back together. 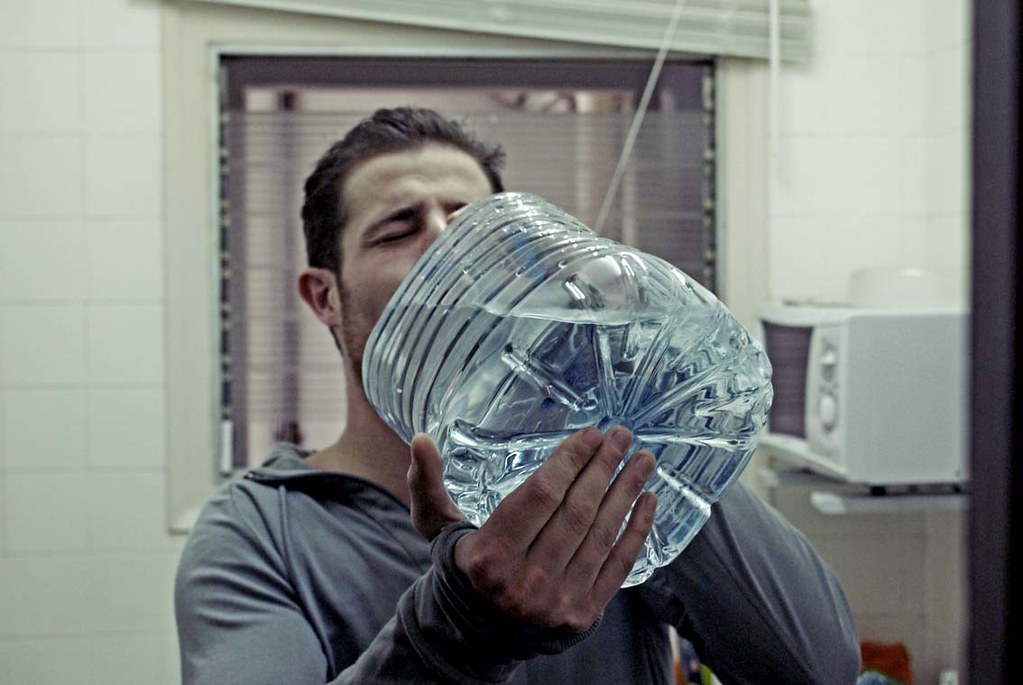 I found the differences between consoles strangely emphasized, with Sony talking about the great storytelling experiences they offer, Microsoft showcasing their fabulous graphics and technical prowess, and then Nintendo coming in and talking about how fun games are.