Raids 71 was just yesterday (April 14). I logged on just after 9 pm my time and was about to post for Baba’s, when I noticed that Storms had a post up for Baba’s. There really isn’t any point in posting a competing lfm, unless you’re planning to do a different difficulty, so I considered starting with another raid. While I was deciding on what to do, Storms’ lfm disappeared, i.e. filled and I put mine up. Baba’s and Strahd are the most popular raids right now, but I prefer to start with Baba and through it have a group for Strahd, rather than post for Strahd first. 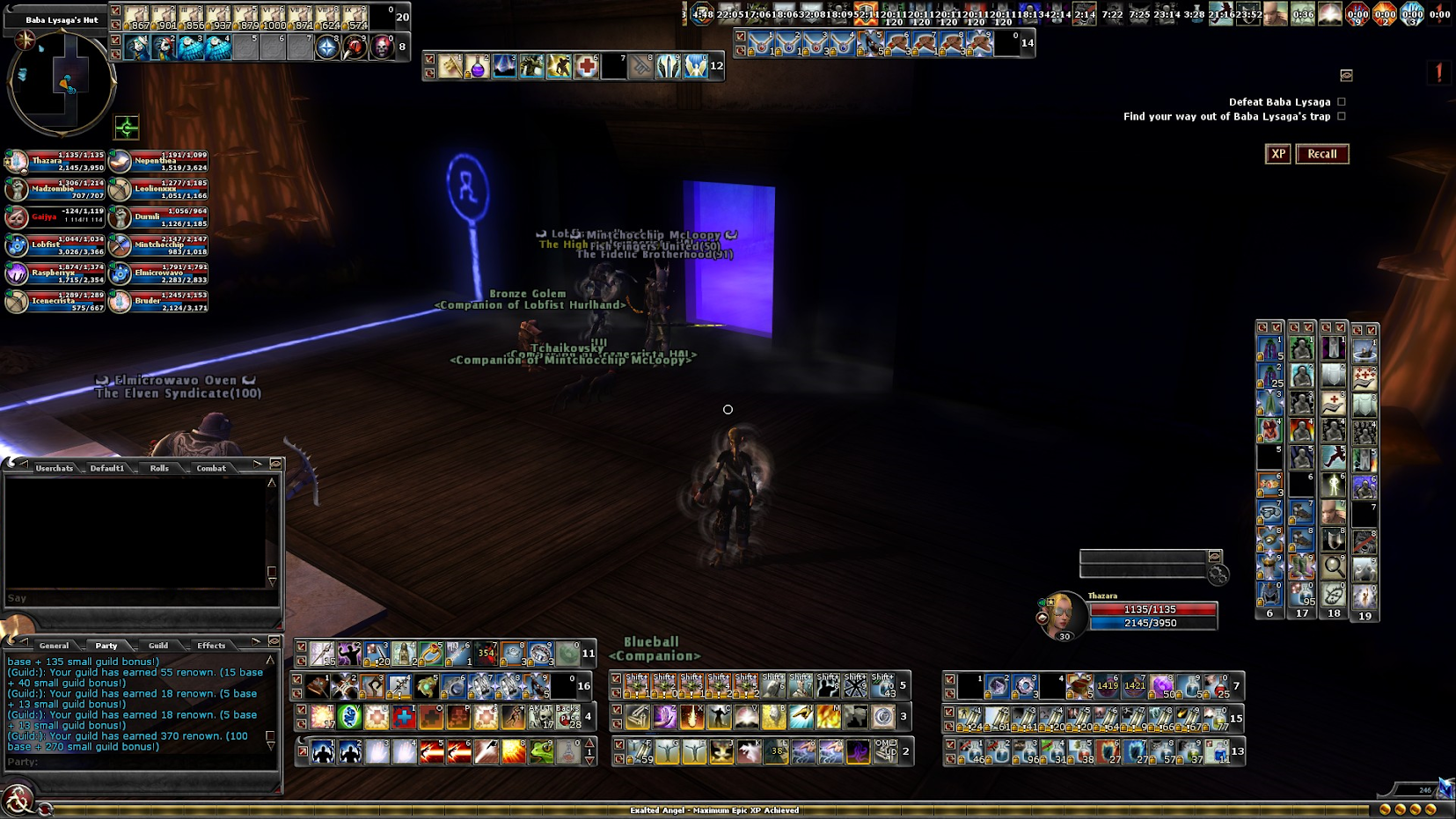