With my time spent on summer vacation and the current E3 hype, I’ve had ample opportunity and reason to reflect on the games I’ve played this year along with the games I’m looking forward to starting. So I thought I’d write a bit about both today.

Sea of Thieves (Xbox One) 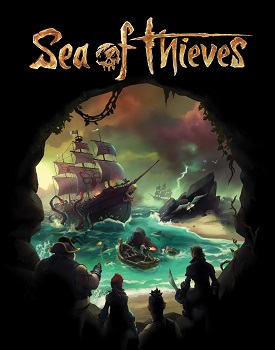 Sea of Thieves is one of those games I saw announced at E3 and thought, “that looks pretty awesome!” I’m of the belief that you can never have too many pirates or video games, and I’ve had an itch to play a full-blown pirate game since Assassin’s Creed IV: Black Flag. So when the game released, I readied my ship and set out with a friend. Initially, we had a lot of fun, admired the water, and felt a rush whenever another ship approached. Unfortunately, the game was lacking content on launch, which prevented me from playing beyond twenty…