What if you had Steve’s magical ability to blue-skidoo your way into your favorite video game. What would be some of the first places you would want to visit? If I was given the chance to explore any video game locations where would I go? After giving it some thought I came up with a few places that would for sure make me want to pack my bags say see ya later real-world responsibilities. 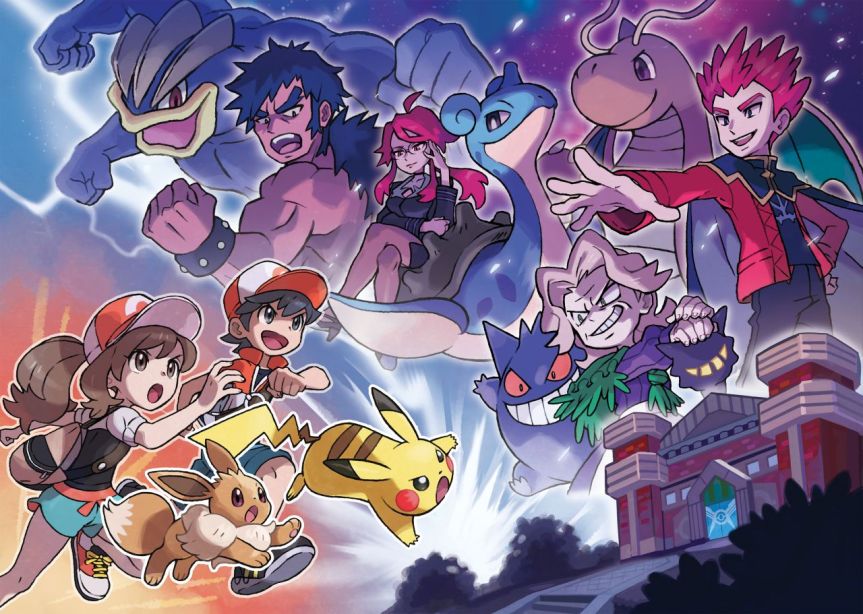 The Elite Four is getting swept by an 11-year-old

When it comes to hypothetically being able to explore any video game in person an obvious choice I think a lot of people would agree on would be the wonderful world of Pokemon. Ever since I was first introduced to Pokemon as a child I thought about how cool it would be to leave home and go on my own adventure to become a pokemon master…