The PlayStation Classic is out now and everyone has had their say on the questionable lineup. It’s something of a mixed bag all be told and there seem to be some pretty glaring omissions for whatever reason. It’s definitely not a must buy for me that’s for sure. With this in mind it got me thinking about what I’d like to like to see from the inevitable PlayStation 2 Classic, so here are The Top 10 Things The PlayStation 2 Classic Needs To Include. 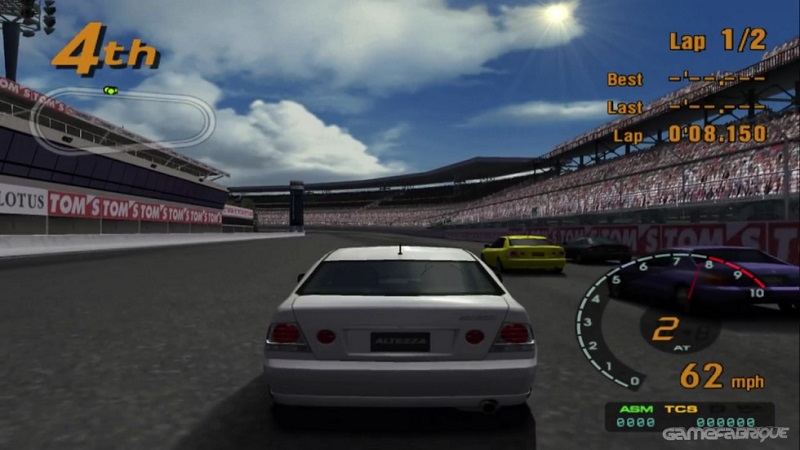 The lack of a Gran Turismo game on the PS1 seems a massive dropped bollock as it was Sony’s main driving game for the longest time. I assume it’s down to licensing that it wasn’t added, but the third entry in the series was excellent and would be a worthy inclusion to the follow up classic console.

So apart from one person this is just about synergy between race and class and hence the two hearts, wood and blood. This was something I wished I had of known more about when I started, it would have meant a lot less deleting of toons when they didn’t work or were less effective than I was lead to believe. Some races are naturally drawn to some classes and other races would inherently gimp a class.

So Humans are the almost safe bet as they can make any class work and if I was creating my very first character in game, playing as a human makes a lot of sense. With a total of 12 races and 14 classes I could be writing for weeks to cover all the options. Even my favourite class sorcerer has five enhancement options and with 12 races that gives 60 basic options before we…

…or the lack there of has got me thinking at the moment. My gaming time has been rather limited due to two weekends in a row of visitors. The main thing I have been doing is logging in, as time permits, for the daily login rewards on my most current games. It’s an easy thing to do that keeps me feeling at least a little connected with the games when I won’t actually have time to play them.

Not all MMORPGs are created equal in this regard, however, the simple act of switching characters in the same game is not always so easy. Standing Stone Game’s MMOs are particularly egregious here – you select the server after logging into the launcher before even clicking to open the game client. Switching characters on the same server is the fairly standard affair of logging off a character and choosing the other one…

It seems like gamers are getting their fill of “classic” and “mini” consoles these days. Retro consoles aren’t all that new if you really think about it as fans have been brewing up systems like the Retron 5. However, you needed the actual game cartridges to actually play the games. Enter the NES Classic, a miniaturized version of the extremely popular 8-bit console made my Nintendo themselves. You didn’t need to buy extra game cartridges since the NES Classic already had the games built in them. After that, it’s like everyone started jumping on the bandwagon.

Nintendo followed the NES Classic with the Super Nintendo Classic, which was a smaller version of the Super Nintendo with 20 games ready to play in the little box. The recently released NEOGEO Mini mimicked SNK’s arcade cabinet styling fine but the system was missing some important stuff that you had to buy separately 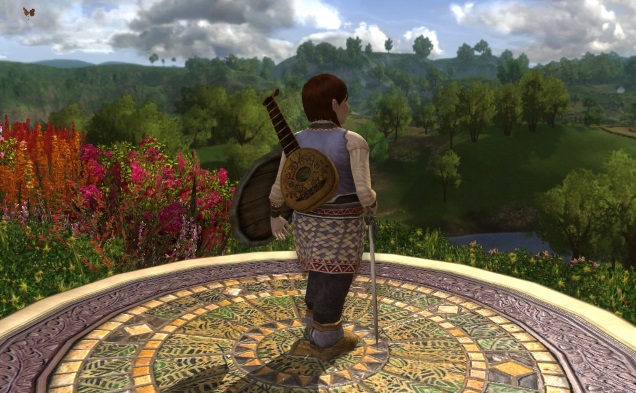 Whilst this list isn’t necessarily the highest rated or most well-received of original PlayStation games it is, however, a list of PlayStation games which mean the most to me, taking me back to some of my fondest of memories in this early age of 32bit gaming.

One of the earliest releases in the PlayStation library an extreme sports take upon the road rash formula, bomb down a course on either a bike, rollerblades or on a street luge, whilst beating the hell out of your opponents. It had 3d stages with sprite-based characters and featured a split screen mode. It was basically Road Rash, which was a good thing.

Made by the now-defunct Gremlin Interactive it was the first fully 3d soccer game with none of that sprite-based player business, as per the early FIFA Soccer. Stunning graphics and astounding commentary by Barry…

Over the past year or so, I’ve been enjoying playing Warmachine, a tabletop miniatures game. Though the game itself is fun, most of the enjoyment I’ve gotten from Warmachine has been the hobby elements of the game, especially painting. With a little bit of practice and some common sense, you can get good results. I’ve also painted my Castle Ravenloft board game minis, and have used them in my D&D games. Like many others, I am looking forward to receiving my Reaper Miniatures Bones Kickstarter shipment soon. I thought it might be a good time to share some miniatures painting tips for other beginners like me. Today, we’ll discuss setting reasonable expectations for yourself, plus some supplies you’ll  need to purchase to get started.

At first, you won’t succeed, so keep trying
If you are like me, you will be disappointed by the results of painting your first minis. Like…

Finally it’s time for the big 100. These raids happened Saturday 24-25 (Swedish time), but I haven’t had time to do the blog until now.  First, let me say a few words about the counter. I started doing Saturday raids in 2012, not really counting them back then or doing a regular blog. Last year I did a Looking back at the history of the Saturday night raids – blog, listing all the blogs I had done up until then, and at the same time I decided to always use the category EEraids when writing a Sat raid blog, the name of the raids channel. I named the Sat raids EEraids first in January 2015, and I created the channel EEraids around the same time. The first raid since the creation of the channel was EE Fire on Thunderpeak on January 24, 2015. From here I started counting the… 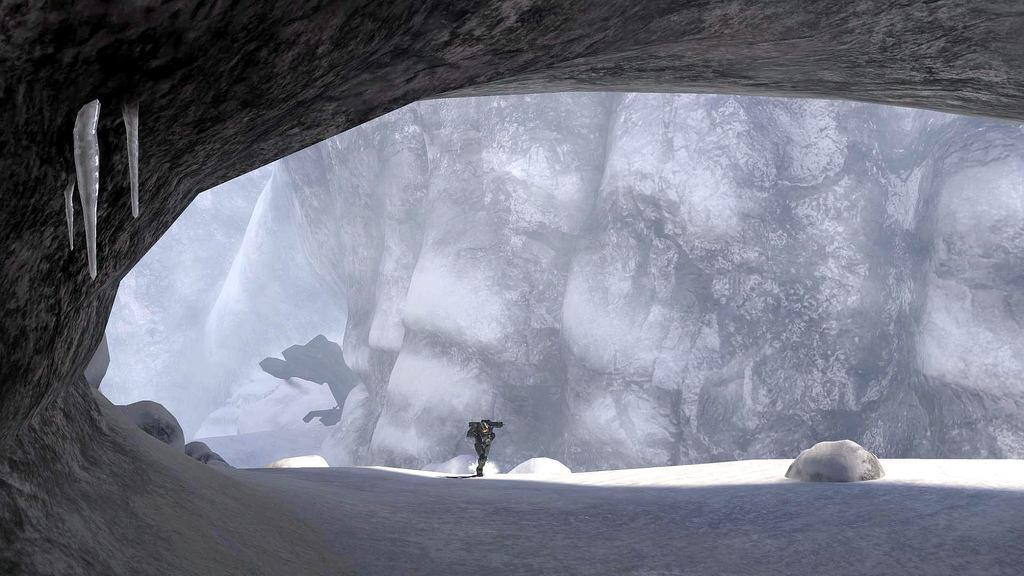 At long last Listmas 2018 is here and we’re kicking things off by listing our most memorable gaming moments of the whole year. This list was actually a little trickier to build than I though it would be. Despite having less time to just game than I’ve ever had before, I still managed to play, preview and review a ton of stuff this year and it was difficult to filter out the moments that really wowed me at first. After some dedicated thought though, I’ve identified a few moments and games that stuck with me more than everything else. So..let’s dive on in!

For someone just testing out the waters of running their own role-playing game, I’ve boiled down the top 5 things (in my opinion) you can focus on in order to run a successful session.   I’ve skipped over the obvious ones like “know the rules” and “have dice handy for players.”  These focus on more non-obvious elements of the craft.  Keep them in mind and it will be very hard to go wrong.  The numbering of these means little.  None are more important than the other and each of them, individually, actually work hand-in-hand with the other 4.

As a side note, I actually don’t like the word “master” in these titles because I think it separates that player out from the other players at the table.  I prefer to use Gamehost and will use this interchangeably throughout the article. 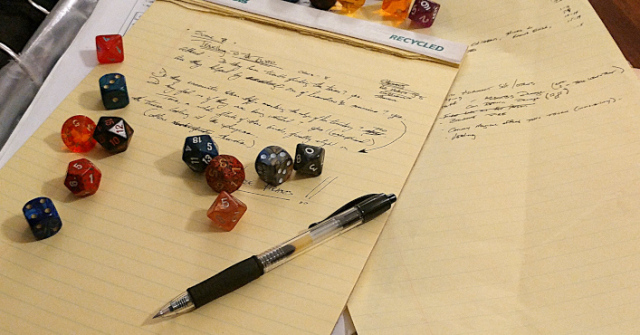 One of the things…