The Mega Dads Top 50 Video Game Characters of All Time: 10-1 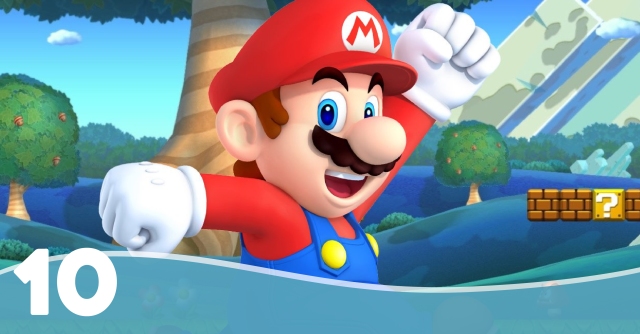 More than any other character on this list, Mario presented the paradox of judging a character of iconic design vs. one with a rich, deep personality. I mean… at his core, Mario is a pretty simple dude. He jumps on baddies, rescues the princess, and yells out the occasional “Itsa me!” or “wahoo!“. But he’s also probably the most popular video game character in the world and is practically synonymous with gaming itself. You show a photo of him to just about anybody you meet and they’ll know who he is. If there’s any character on this list that deserves to be called an icon, it’s Mario.   -John 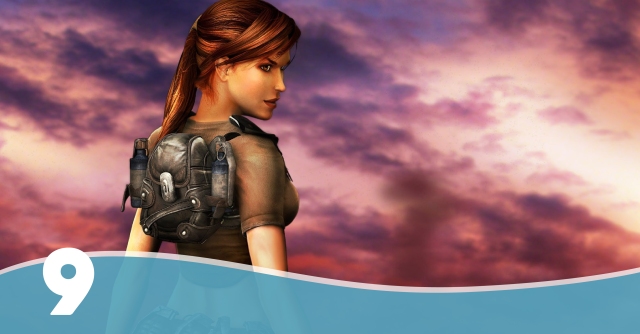 Lara Croft is one of the most iconic video game heroines of all time. From her early days as a thrill-seeking treasure hunter from the 32-bit era to the brooding…