Hideo Kojima’s debut title for his new studio, Death Stranding, is one of the biggest games of the year. Everyone is talking about its artsy style, bizarre story, and whether or not it is fun. The other thing that has popped up is the hilariously random product placement of Monster Energy drinks, but DS is not the first to put real-world goods or corporations inside of a digital world.

Not only can you find Cup Noodle throughout Final Fantasy, but you can also even get a hat of Nissin’s well known easy to cook soup. You know you reached peak product placement when it is built into the game, and the option for DLC comes for hungry gamers to spend their money on a cosmetic item of their favorite junk food. 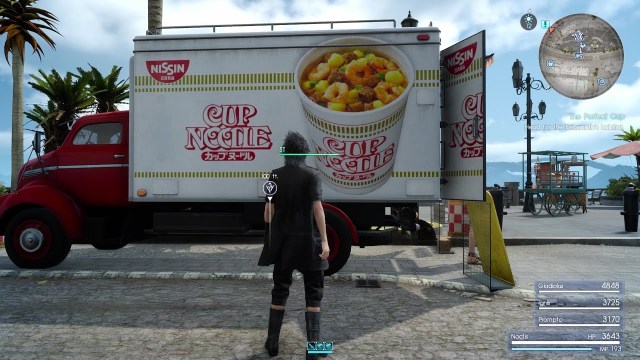 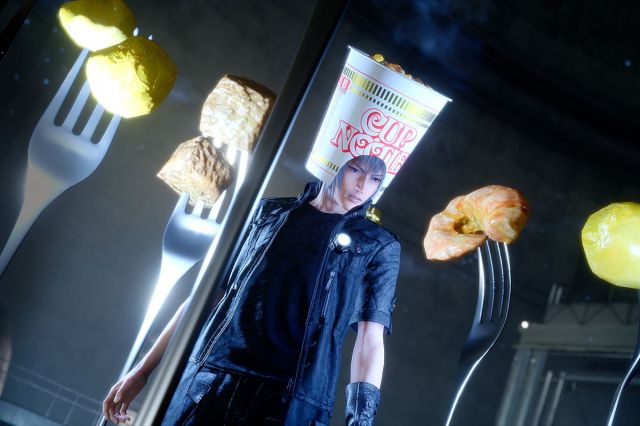 A Girl That Loves Gaming

Near daily discussions of Star Wars, Seasonal Anime and Video Games. As well some other stuff along the way.