Richard a multi-disciplinary design director based in Montreal with nearly two decades of experience in game design, art direction, user experience & interface, motion, sound design and more – aka a proud non-expert! As a Creative Director & Game Director at Ubisoft he leads the development of new IPs to drive innovation in areas of design, production & philosophy. But cut him and he bleeds Indie! As co-founders of Phosfiend Systems, his wife & he released FRACT OSC with an awesome little team, and he worked on a bunch of cool indie titles like The Beginner’s Guide & Panoramical. 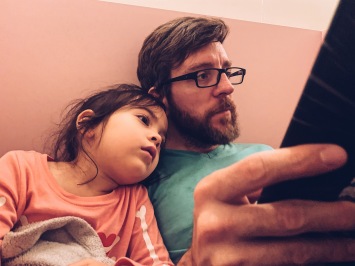 What is the first video game that you remember playing?

“Tough to recall exact timelines as I may have played them after their initial release, but Bill Budge’s Pinball Construction set by EA could have been it.

I spent a lot of time…

DDOCentral compiles all of the blogs, websites, and other online resources available for the MMORPG video game Dungeons and Dragons Online (DDO).
View all posts by DDOCentral →
This entry was posted in Updates and tagged Community. Bookmark the permalink.