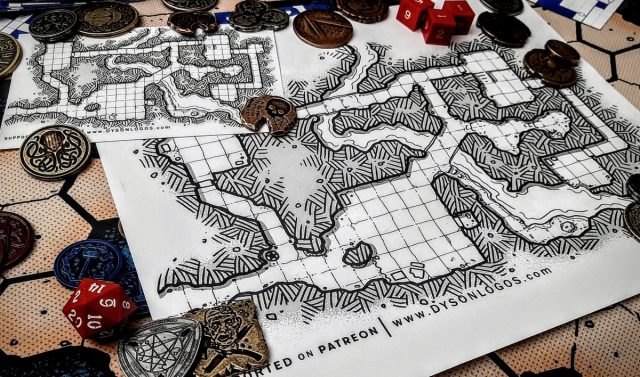 The bloodied warrens are a small set of caves that were converted over the years into a complex by the Coalbone dwarves before they moved to the Dormont Hills. They abandoned this complex when the underground stream became tainted – running a pale red as if there were blood in the water. 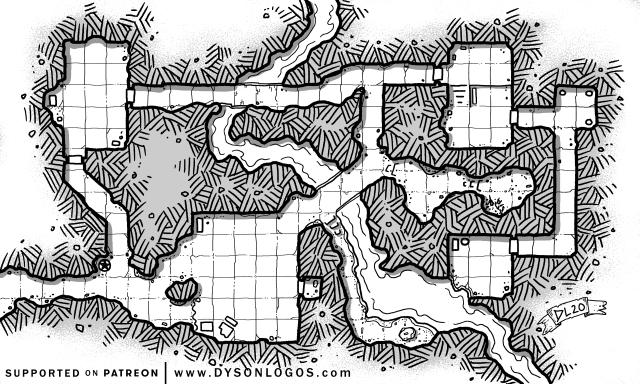 While the Coalbone dwarves sealed off the complex before they moved on, it wasn’t long before a bandit warlord hired some people from the nearby town to reopen the entrance in order to repurpose the whole place.

But those red waters bring nothing good to this place, and the once loyal lieutenants of the bandit warlord turned on him and each other in a brutal series of murders and assassinations. One of those lieutenants, Orec Thurg, is still holed up within along with a number of bugbears who seem strangely similar to folks long missing from…