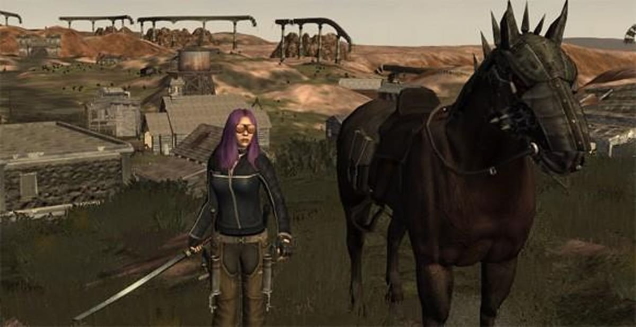 If you want to set gamers off on frothy rants, then one tried-and-true button to press is that of their opinion on inventories and inventory management in RPGs, MMOs, and other titles. Hoo boy, some people are really tetchy about the subject, throwing a hate at any game that features inventory limitations that would be better spent deriding the Klu Klux Klan.

Inventories just bother people, some more than others. These system are seen as artificially restraining, unwieldy, and — particularly in MMOs — an easy way to shove microtransactions in players’ faces.

All that? Yeah, it’s true. I’m not going to fight it or take a one-sided stance against it. I’m not always a fan of inventories, especially ones where the UIs are poorly designed (Bethesda/Zenimax) or overly restrictive. Sometimes I really don’t want to be spending time gaming just doing virtual spring cleaning.

Yet I do see the…