Our heroes go a quest filled with kobolds, goblins, a dead dragon cult, and the nastiest tree in the world. 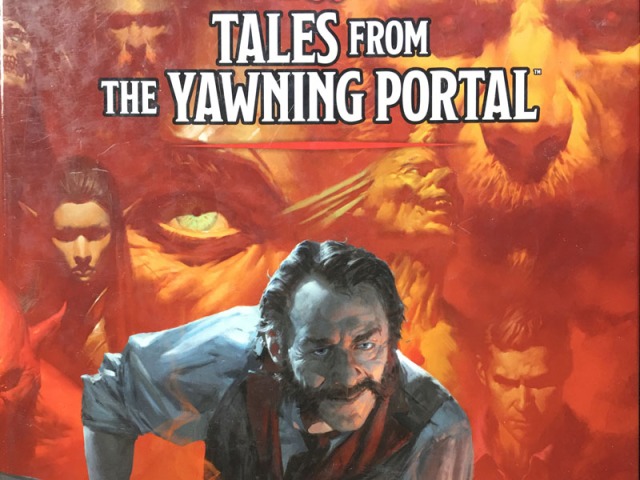 Our campaign is taking a break from the intrigue of Waterdeep Dragon Heist to go kill some monsters in one of the classic funhouse dungeons presented in Tales From the Yawning Portal. This will be a recurring pattern in our campaign; run a chapter in Waterdeep, then a dungeon in Tales. In my head, I have a way to tie them all together with my Top Secret end game adventure. Hopefully, I can pull it off. We shall see.

Today’s dungeon is The Sunless Citadel, first released for the 3rd Edition D&D. It features a turf war between groups of kobolds and goblins that have moved into an abandoned temple which was swallowed by a ravine during…

DDOCentral compiles all of the blogs, websites, and other online resources available for the MMORPG video game Dungeons and Dragons Online (DDO).
View all posts by DDOCentral →
This entry was posted in Updates and tagged Game Play, Lore, Quests. Bookmark the permalink.

A Girl That Loves Gaming

Near daily discussions of Star Wars, Seasonal Anime and Video Games. As well some other stuff along the way.