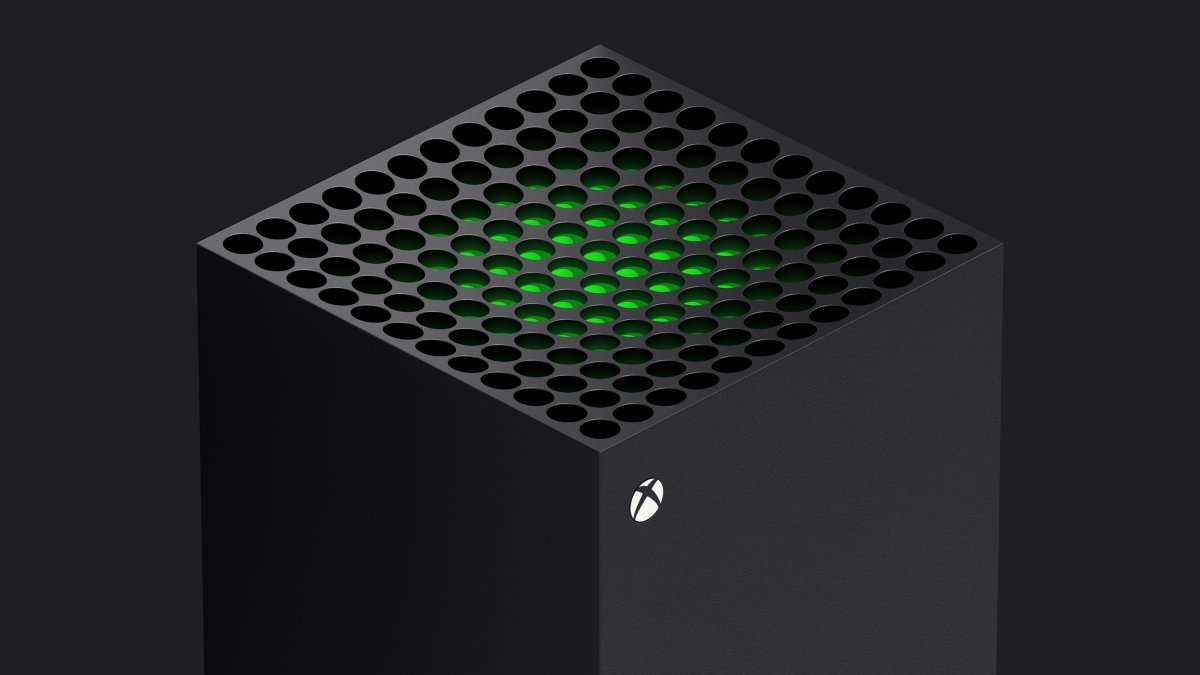 Microsoft’s Xbox Series X comes out on Nov. 10, and Sony follows it up later in the week with the PS 5 on Nov. 12.

The embargo on Xbox X and S reviews lifted yesterday, so the internet was awash in hot takes. If you look at the coverage from GamesRadar, Engadget, IGN, The New York Times, and Ars Technica, some common themes emerge. Everyone agrees the Xbox X is powerful, has a great, minimalist design, and like Björk sang, it’s oh so quiet (shhhhh!). 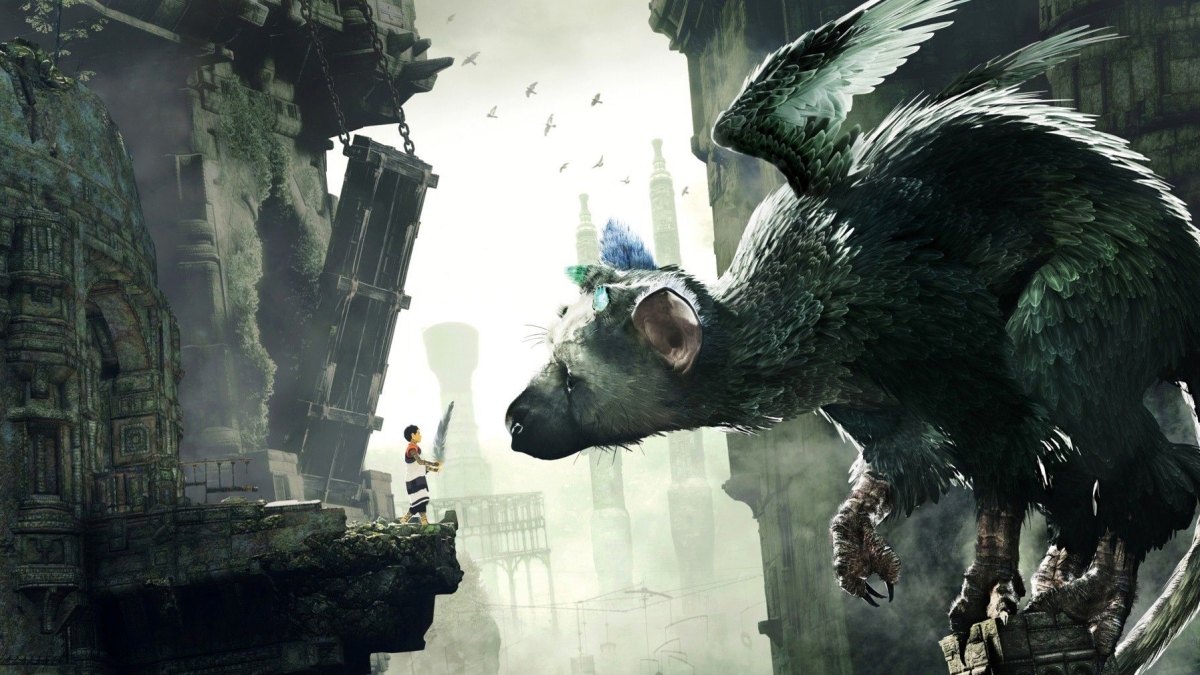 Next week will see the release of Microsoft’s Xbox Series X|S and Sony’s PlayStation 5 consoles. Both look to already be dominating the cultural conversation, as new next-gen games such as Demon’s Souls, Godfall, Resident Evil Village and The Medium begin releasing over the next few months. It’s going to be an exciting time for all gamers as we start seeing more complex titles that take advantage of the new hardware, including the ultra-fast SSDs that are embedded into each console.

At New Game+, we will continue to be covering games both old and new, including stuff released on the current generation of hardware. That will never go away, as neither has our retro content either. But for the fun of celebrating the past generation of video games, let’s take a look back at 30 of the best games to release on these consoles. They are listed in… 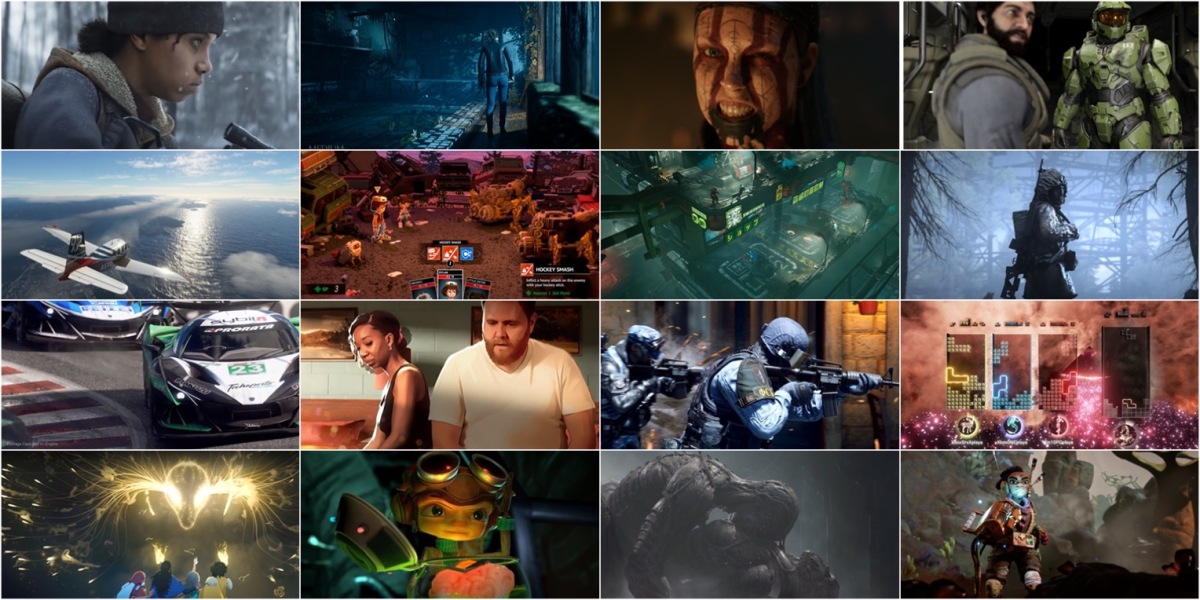 Get those I’s dotted and those T’s crossed with this next generation console starter guide.

South of the Ashwood a few small islands jut out into Bittersweet Lake. These Sommerich Cays have been home to their namesake family through three generations – the various Ladies Somerrich using their small island estate as a summer getaway traditionally and in more recent years as the family fortunes have dwindled moving the whole family here.

The current Lady Somerrich is holed up on the island estate with a number of bizarre rumours circulating about her – generally along the lines of having been transformed into some sort of undead creature with a stranglehold on the family and family fortunes. Referred to by locals as “the vampire countess” or “the lady lich”, the reality is that while she is indeed quite senior for her station (well over a hundred years old), she is neither undead nor in command of the family anymore.

The HyperX Cloud Alpha S is a wired gaming headset intended for use on PC. When plugged in via USB, you can use the headset controller to adjust the volume, audio mix, and even toggle its simulated 7.1 surround sound. Though its functionality on other platforms is limited, you can listen to game audio and voice chat with your friends on modern consoles or anything with a 3.5mm jack. Is this your next gaming headset? 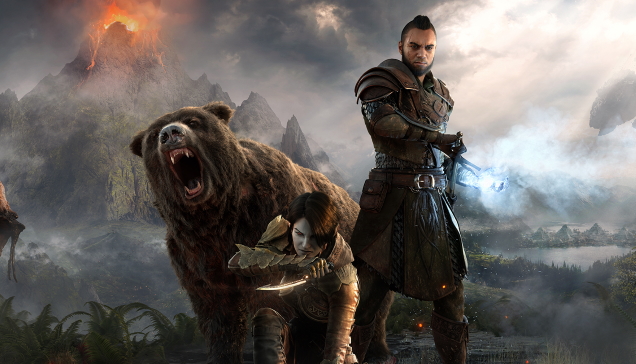 The way things are going right now, I’m pretty content to hunker down in World of Warcraft in the lead-up and launch of Shadowlands. It’s hitting the spot with me, but that’s not to say that I’m going to be in this and only this for the next year. There’s always that point where the excitement and newness wears off and a desire to add in more variety grows.

So looking past the rest of this year, what is there to get excited about for 2021? Considering how much got delayed from 2020, it’s a whole lot at this point. I wanted to bust out a quick list of 10 MMOs (and expansions) that I’m looking forward to checking out in the new year:

Amazon’s MMO has gone from being a punchline to a genuine prospect, especially after some solid word-of-mouth this past summer. I like the… 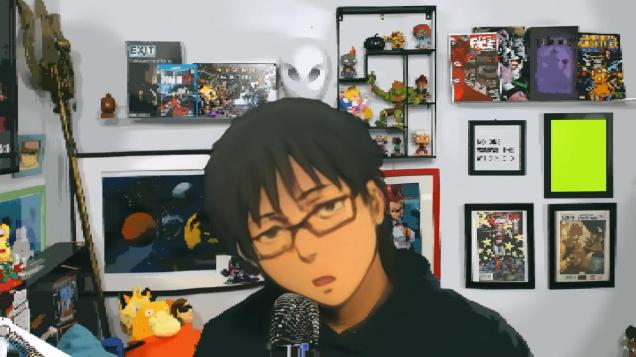 Snap Camera is a application that allows users to apply Snapchat filters to their non-mobile cameras, such as webcams. You can take pictures and record videos within the app itself, or use it within video applications such as OBS. Though the app has been available for some time, I’ve only recently gotten around to it. Will I be applying filters to my face in future streams? 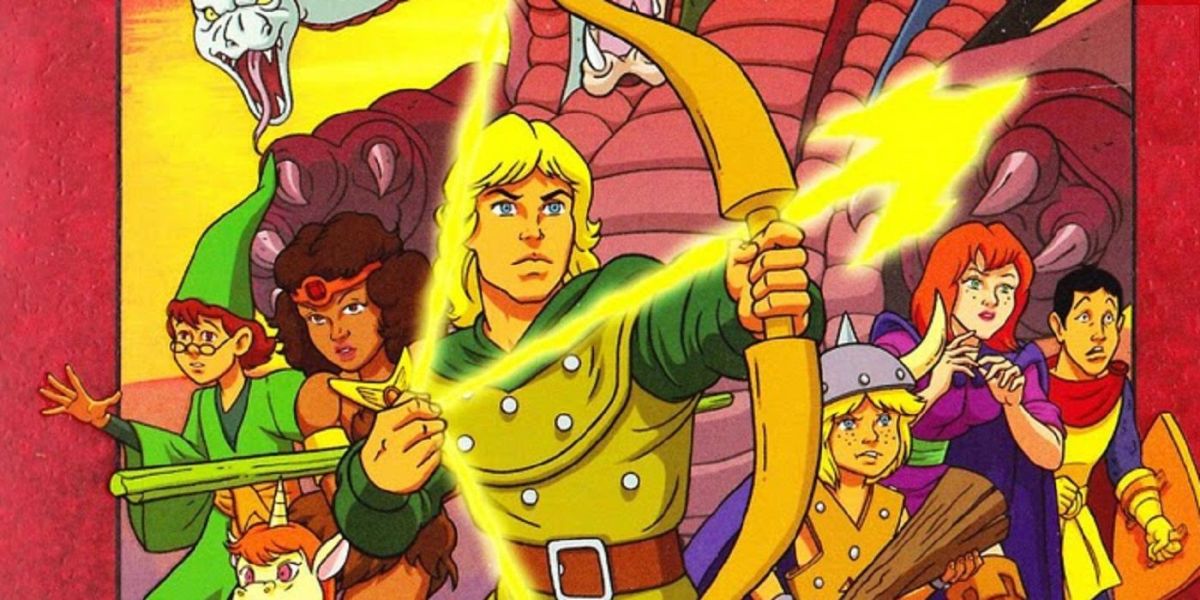 Fear not: Ranger, Barbarian, Magician, Thief, Cavalier, and Acrobat. That was Venger, the force of evil. I am Dungeon Master, your guide in the realm of Dungeons and Dragons.

Raise your hand if you knew D&D was once adapted for television in the early 80s.

The popular tabletop role-playing game came to life in an 1983 animated series produced by Marvel Productions and TSR. The series ran for three seasons on CBS and follows the adventures of six children who are transported to the “realm of Dungeons & Dragons” after they ride a dark magical roller coaster. Once transported into the titular realm, they encounter the Dungeon Master, who gives each of the children a magical item to help them in their quest to return home and defend themselves against villains Tiamat, a fearsome five headed female dragon and Venger, a dark wizard and son of…