It’s been almost a year since the previous eTR, but finally Thazara has done her 12th eTR. But, since I did 6 in divine, I still need to do 3 in arcane to get epic completionist. I’ve also kept Thazara’s looks pretty much the same for a while, and this time I liked the default suggested colors, so kept them. Here are Thazara’s before and after. 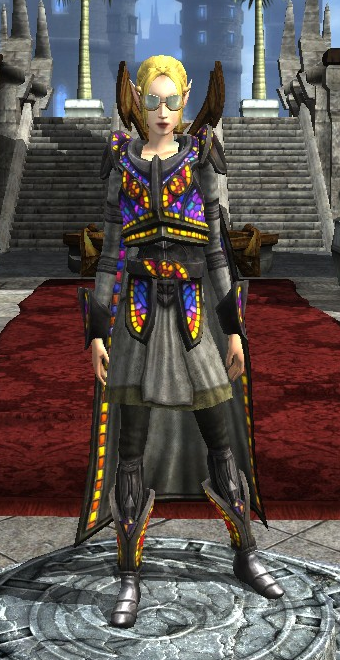 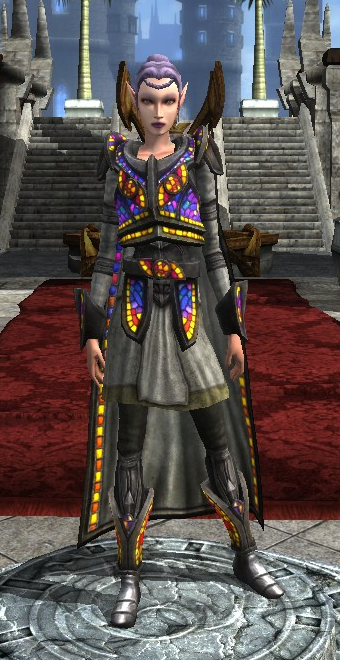