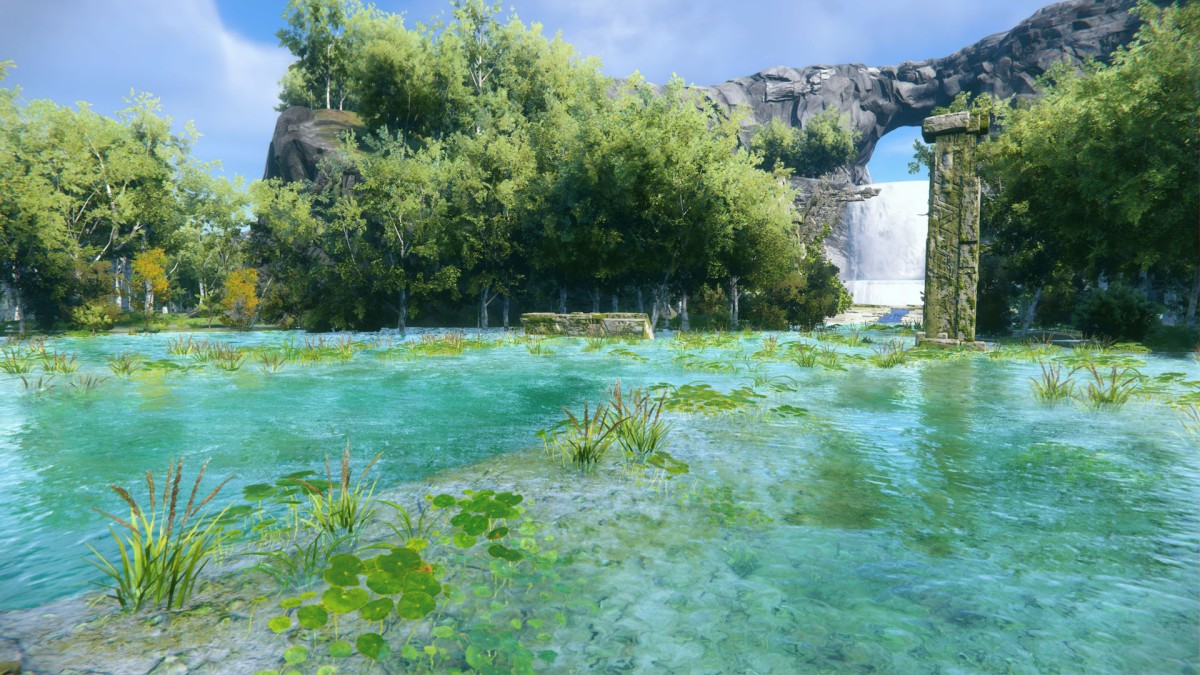 Open world games are immensely popular. From Skyrim to Breath of the Wild to Elden Ring, these games have given players the freedom to go and do wherever they want. Many series, like Pokémon with Pokémon Legends: Arceus, or Sonic with the upcoming Sonic Frontiers, are attempting to follow suit.

It’s here where I’m reminded of a quote from Ian Malcolm from Jurassic Park.

“[They] were so preoccupied with whether or not they could, they didn’t stop to think if they should.”

So should every franchise be trying new open world games, or are there some that it simply wouldn’t work for? Are open world games just that fundamentally good? Or could it prove detrimental to some of the most popular franchises?

Let’s see when these transitions have succeeded. The most obvious answer here is The Legend of Zelda: Breath of the Wild…